How Much Do You Know About Smart Irrigation?

Irrigation is the most difficult problem in agriculture. For large-scale planting, traditional artificial irrigation is not only a waste of manpower, but also can not accurately grasp the amount of soil moisture, which leads to uneven irrigation and waste of water resources in varying degrees. Such irrigation is avoided as far as possible for crops. It will cause drought or water logging in some areas, and will also affect the growth status, yield and product quality of crops. 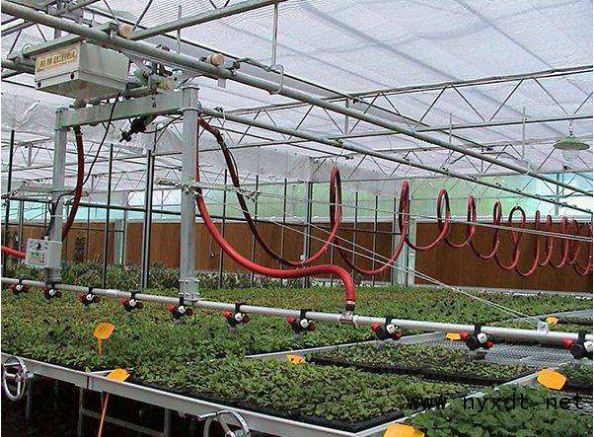 Smart irrigation, as its name implies, is an automatic irrigation mode that automatically senses irrigation demand information and automatically performs irrigation operation tasks without manual monitoring. Smart irrigation comprehensively applies modern technologies such as computer technology, sensor technology and wireless communication technology. At present, it is widely used in agricultural development and garden construction, which makes the irrigation activity transition from labor-intensive to technology intensive. At the same time, it also makes a significant contribution to the sustainable utilization of water resources in China.

Smart irrigation can be divided into many types according to the control mode and power source. The most commonly used systems are: wireless remote control, solar energy and bus control, which can be reasonably selected according to the actual situation.

Wireless remote control irrigation system refers to the system with remote terminal unit as information transfer station to assist irrigation. Specifically, the remote terminal is responsible for collecting vegetation fertilizer and water demand information, and then transmitting the information to the central control system through GSM (global mobile communication system). After information analysis, a series of automatic irrigation operations are completed through remote control. The biggest feature of this irrigation system is that it integrates science and technology and modernity, and makes full use of GSM network technology. It not only has simple structure, few transmission lines, but also has small maintenance investment in the later stage. The overall investment cost of the system is not high, so it can be widely popularized.

We are the leading and professional smart irrigation system wholesaler, any interests, welcome to contact us!