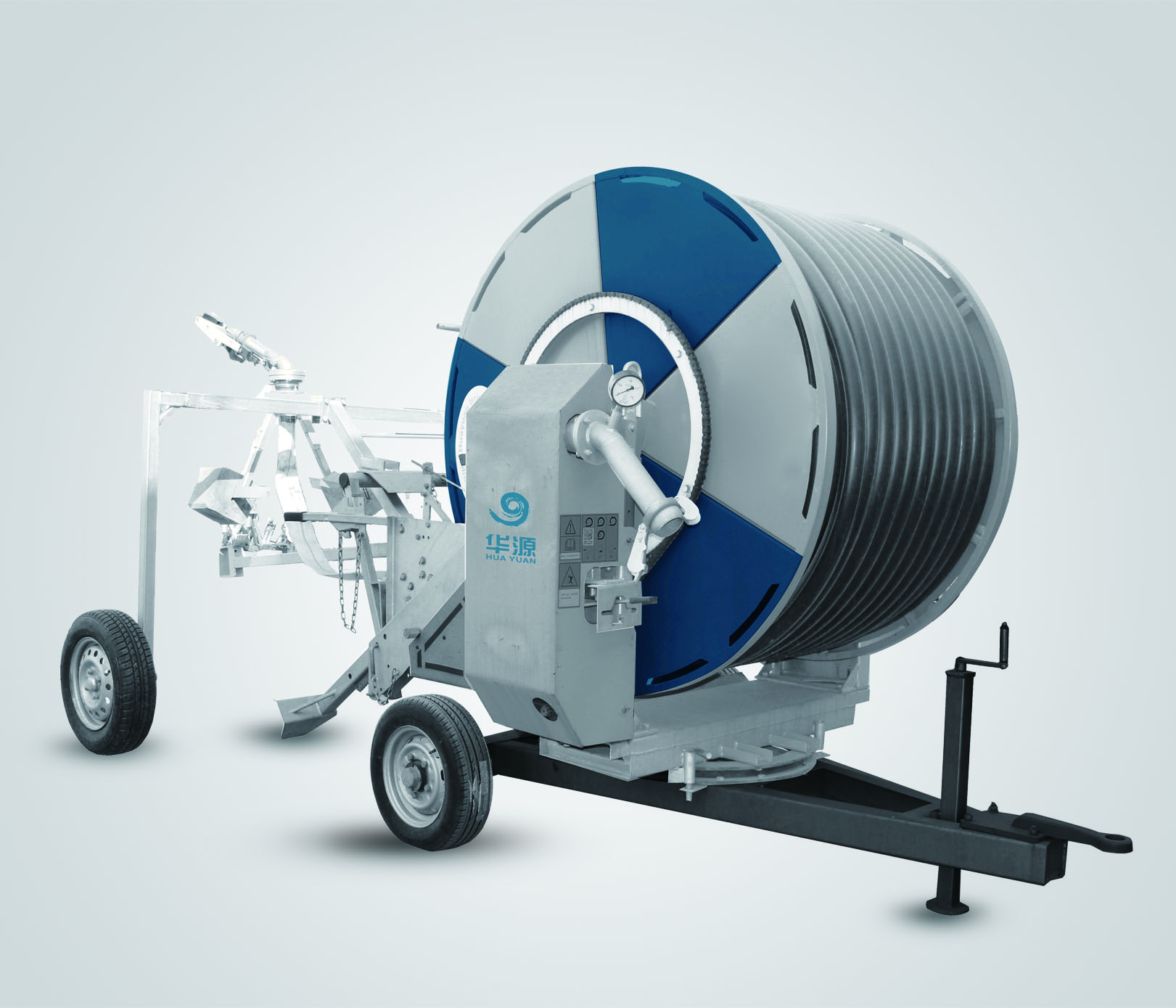 Surface irrigation refers to the irrigation and distribution of water on the soil surface by gravity. It is currently the most common method of irrigation in the world and has been used in many areas for thousands of years. And due to different soil conditions and source of water, this irrigation has evolved into many sorts of branches. It involves flood irrigation, border irrigation, furrow irrigation and basin irrigation.

Flood irrigation refers to transmit water to soil surface by pipes or ditches. Water flows over the ground and through the crop. Levees and gates are generally used to control water depth. But the effect is not very good. Although these systems have the advantages of lower initial cost and labor requirements, their disadvantages are low efficiency and uniformity. This method is mainly used for undulating land where boundaries, basins and furrows are not feasible and water supply is sufficient. For example, flood irrigation is commonly used in rice fields by cascade or side-let methods in Missouri.

Border irrigation is a type of surface irrigation where the field is divided into strips separated by border ridges running down the gradient of the field. ... In contrast to basin irrigation bunds are not to contain the water for ponding but to guide it as it flows down the field. Border irrigation is suitable for most crops and soil types, but is favored by slow to moderate intake soils and crops that can tolerate prolonged ponding.

Furrow irrigation is a method where water is transmitted to furrows using small discharges to favour water infiltration while advancing down the field. Furrow irrigation is particularly suitable for broad-acre row crops such as cotton, corn, and sugar cane. It is also commonly found in various horticultural industries such as citrus fruits and tomatoes.

Basin irrigation is the most common way of surface irrigation, particularly in regions with layouts of small fields. If a field is level in all directions, encompassed by a dyke to prevent runoff and provides an undirected flow of water onto the field, it is referred to as basin. It features in good control on irrigation water and high efficiency of water application. Though the Initial cost is much higher than other kinds of surface irrigation, the demands in labour and maintenance is low. Wastage of water and soil erosion is reduced as there is bund to prevent the loss of soil and water around the basin.

Sprinkler irrigation refers to the method that transmitting water into the soil is similar to natural rainfall. Water is applied through a piping system, usually by pumping. Then it is sprayed into the air through a sprinkler, water decomposing into small drops and falls on the ground.

Central pivot irrigation system is a type of mechanized irrigation system, around which crops are irrigated in a circular way. It consists of a radial pipe and is supported by a tower rotating around the center point. Along the radial pipe, the nozzle spacing is equal. When it rotates, water is released from the nozzle and used to irrigate crops.

The permanent set irrigation system consists of buried pipes (usually PVC plastic) and evenly spaced sprinklers installed on the riser. These systems are usually used for small areas and/or crops with high cash value, such as turf or vegetables. set irrigation system is also often used for under-tree sprinkler systems and overhead systems for hickory, for frost protection of apples, peaches, blueberries and strawberries.

Drip irrigation involves placing tubing with emitters on the ground along side the plants. The emitters slowly drip water into the soil at the root zone. ... Allows the rows between plants to remain dry, improving access and reducing weed growth. The benefits of a drip irrigation is saving time, money, and water because the system is so efficient.

One advantage of miniature sprinklers over drip irrigation is that they can disperse water over a larger surface area (3 to 10 feet in diameter). This is particularly advantageous in sandy soils, because the drip water tends to move vertically downward, which may result in insufficient volume of irrigated roots. Another advantage of micro-sprinkler is less prone to clogged because they have larger orifices than drip emitters.

Surface irrigation features in its low cost of both labour and maintenance but the deadly shortage is difficult to control while sprinkler irrigation have the ability to cover larger area with a higher cost of machine investment and labour and at the same time it also waste water as water would be evaporated in the air. And micro-irrigation could reduce crops diseases triggered by contacting water as only the root area is covered by drip irrigation. Everything has its pros and cons, and what you need to do is selecting which is suited your farm conditions.