Types Of Irrigation Systems For Greenhouses

The irrigation systems used in the greenhouse are classified according to the types of emitters used, mainly including the following. 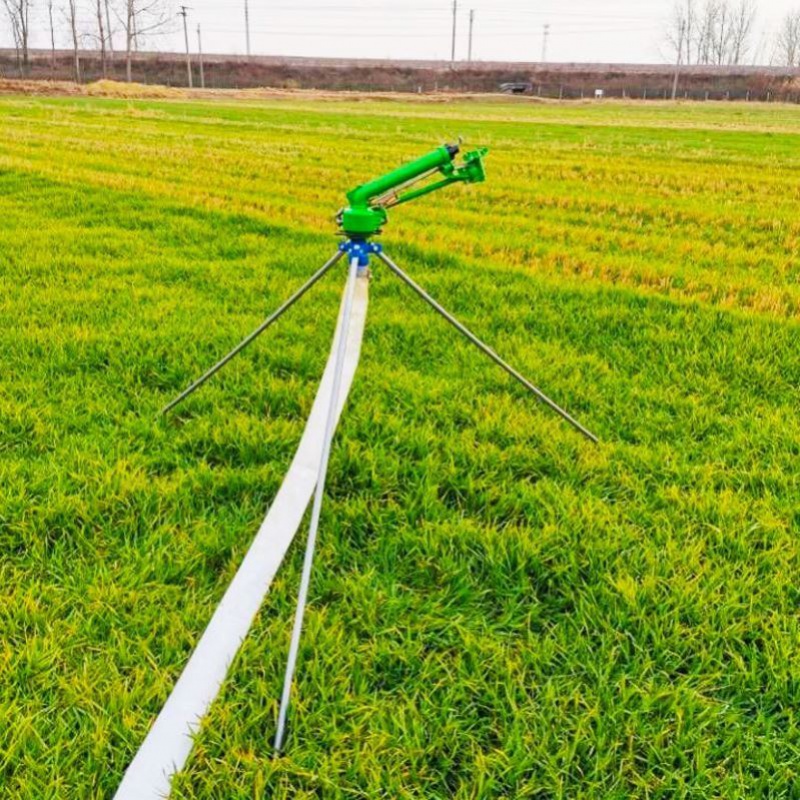 Pipeline irrigation system is a system that directly installs a certain number of control valves and irrigation hoses on the field water supply pipeline, manually opens the valves and irrigates with irrigation hoses. In most cases, an irrigation hose can be moved between several control valves to save investment. Irrigation hose generally adopts soft plastic pipe or rubber pipe, such as PE hose, PVC hose, rubber hose, plastic coated hose, etc. If necessary, a sprayer or spray gun can also be added at the end of the hose to obtain special spraying irrigation effect. Pipeline irrigation system has the outstanding characteristics of strong adaptability, simple installation and use, convenient management and low investment. Moreover, there is almost no blockage problem in irrigation. It only needs to adopt simple purification and filtration measures, and the water quality of water source is not high. Therefore, it is widely used in greenhouse.

We are the leading and professional sprinkler gun irrigation system wholesaler, any interests, welcome to contact us!