The series of hose reel sprinklers can irrigate large farmland.
They can easily control the flows of water based on the amount of sprinkled water.
In order to meet the different requirements of sprinkling irrigation, so it is the best choice for farmland water saving
undertaking.
At the same time, it is also suitable for spraying in power plants, ports, sports grounds, urban green space and other situations
where irrigation and dust proof are needed.

What is center pivot irrigation equipment?

Center-pivot irrigation, also well known as water-wheel and circle irrigation, is an irrigation equipment which could  rotate its head to watering crops with sprinklers. A round area fixated the pivot is irrigated, usually producing a round pattern in crops when viewed from above (occasionally described as crop circles, not to be confused with those created by circular flattening of an area of a crop in an area). The majority of center pivots were at first water-powered, nonetheless today most are propelled by electrical motors.

Central pivot irrigation was first invented by a farmer in Nebraska, United States in 1948. After majority a century of renovation, it has been widely utilized in inland levels and large land farms all over the world for planting watering.

Center-pivot watering systems are advantageous due to their capability to efficiently make use of water as well as enhance a ranch's return. The systems are highly efficient on big land fields.

How does the center pivot irrigation equipment work?

As the name indicates, the main pivot irrigates in a round pattern around the central pivot point. The pivot can use water, fertilizer, chemicals and also herbicides. This versatility can enhance the efficiency of watering methods by utilizing a single device to perform several functions.

A lot of main pivot devices are electrical, making use of generators or common power sources. The pivot is operated using 120 and also 480 volts air conditioning (VAC). The 120 VAC is made use of as the control circuit to power the safety circuit, pivot ahead and turn around motion, as well as much more exactly, the motion of the last standard drive system (LRDU). The 480 VAC is the power circuit that provides the drive system with the power needed to relocate.

As the pivot steps, it is guided by the last standard drive system. The LRDU moves until the switch arm attaching the last period to the penultimate tower is plucked an Angle to turn on the next tower. Both towers after that relocate up until the following tower is turned on, which continues to relocate down the pivot till all towers have actually moved. If you want to wholesale facility pivot watering equipment, we are your reliablr companion.

Furthermore, main pivot irrigation can decrease the quantity of dirt husbandry. For that reason, it helps to lower water runoff and also soil disintegration that might occur with surface watering. Less farming also urges even more natural materials as well as plant residues to disintegrate back to the soil. It can also reduce dirt compaction. Can not wait? We are center pivot irrigation wholesaler, welcome to contact us. 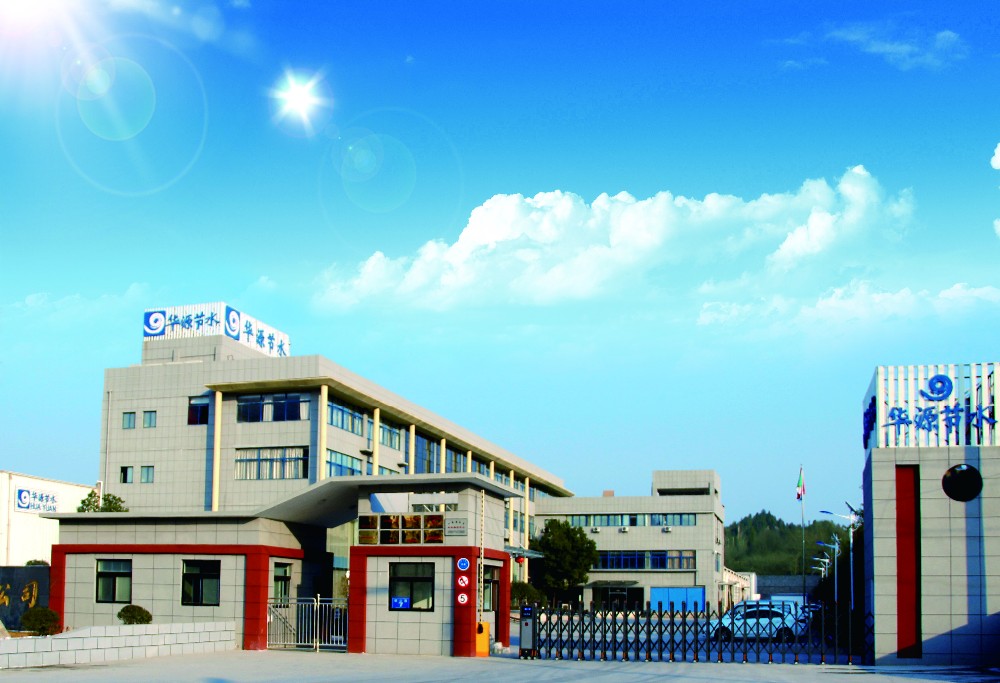 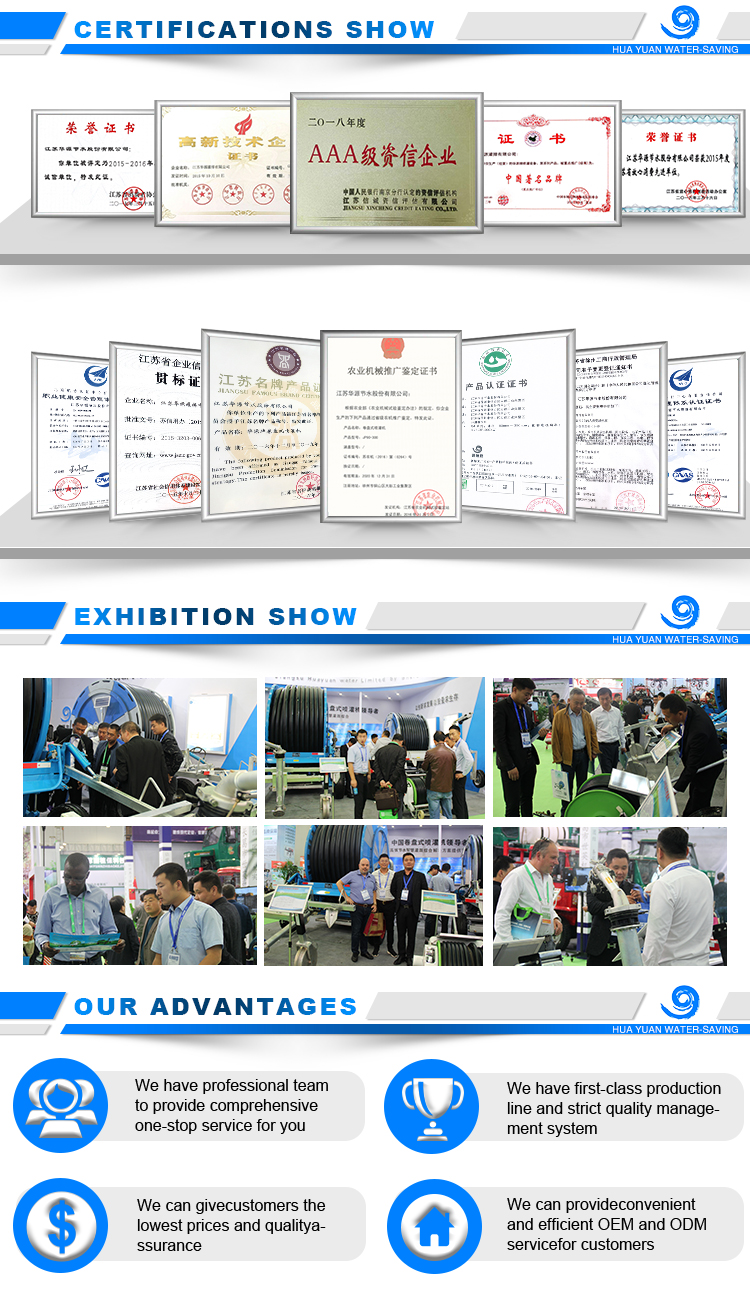 2. how can we guarantee quality?
Always a pre-production sample before mass production;
Always final Inspection before shipment;